Toronto Pearson International Airport (TPIA) began operating in 1939 when it was known as Malton Airport. TPIA has grown to become Canada's biggest and busiest airport, and the 25th busiest airport in the world (based on passenger traffic/cargo volume in 1998).

The Toronto Transit Commission (TTC) is the quick, convenient and safe way to get around Toronto. The subway system is linked with buses and streetcars to get you around Toronto on one fare, provided it's a one-way trip with no stopovers. You can travel on the TTC every day.

GO Transit is Canada's first, and Ontario's only, interregional public transit system, established to link Toronto with the surrounding regions of the Greater Toronto Area (GTA). GO Transit carries 44 million passengers a year in an extensive network of train and bus services that is one of North America's premier transportation systems.

Mississauga Transit
Imagine being able to receive a detailed trip itinerary that tells you where and what time to catch your bus, where to get off and transfer, how long your trip will take, walking directions - even schedules for over 3000 bus stops.

The Toronto City Centre Airport is located on the doorsteps of Toronto's business and financial centre and the city's thriving commercial, industrial and residential core. Its proximity to downtown Toronto is the main reason business travellers prefer to fly through TCCA. Go to Toronto Island Airport website.

Brampton Transit
Wherever life takes you. Just a quick click is all it takes to locate routes and schedules, fares or news about the Brampton Transit system. 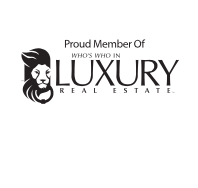 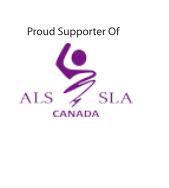